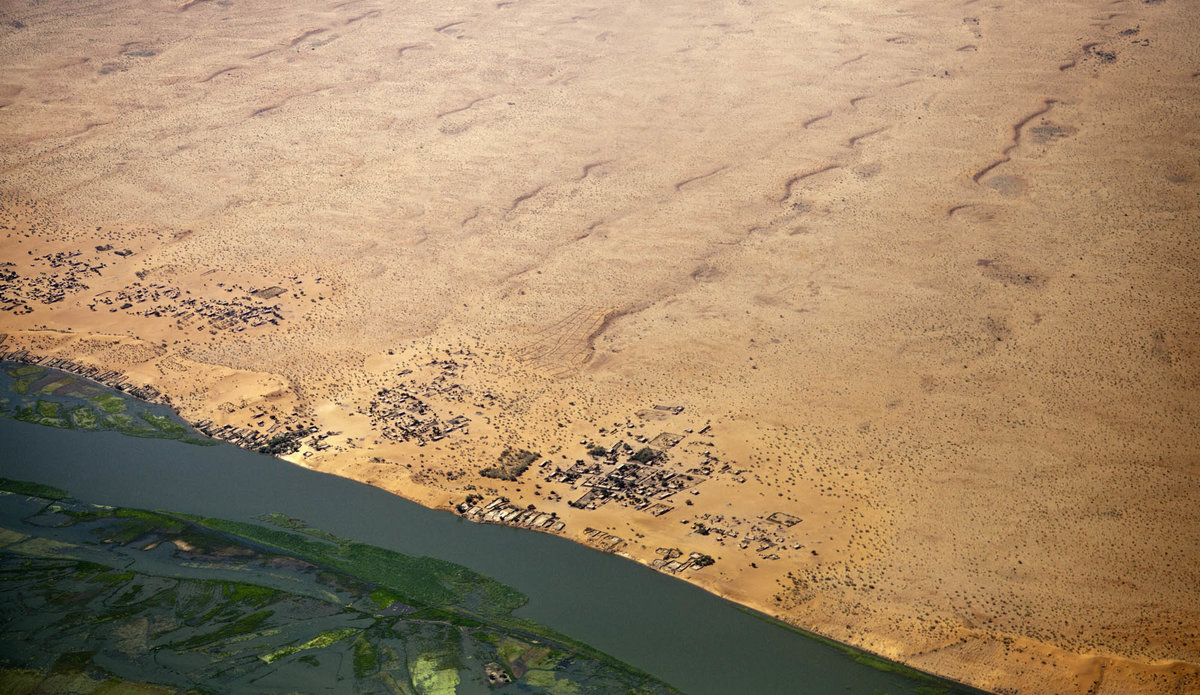 We are conscious of the damage our compounds and operations may cause to the environment, local economy and relationships with host communities.

The countries where peacekeeping operations are deployed often only have an extremely deficient infrastructure. The deployment of thousands of civilians, police and military in an emergency situation requires significant logistical support.

All UN personnel produce liquid and solid waste that, if not treated and disposed of appropriately, may have an impact on the environment.

Peacekeeping missions are temporary in nature and those that are deployed in remote regions often generate their own electricity, use planes that consume a lot of fuel, emit greenhouse gases and sometimes pollute the soil.

In certain regions, like in Darfur or Chad, where water is scarce, local communities sometimes see the UN mission as a competitor that threatens to deprive them of this resource.

From the beginning of its deployment in Mali, MINUSMA has considered the environmental aspects of its compounds and installations, such as access to water, electricity supply and waste management.

Since 2009, the UN Departments of Peacekeeping Operations and Field Support follow a policy for field missions that aims to minimize these missions’ impact on the environment. Security Council Resolution 2100, which created MINUSMA, is also the first requiring a mission to properly manage its environmental impact. This has been reiterated in Resolution 2164.

Good environmental management holds advantages for peacekeeping missions in terms of operations and security. By using renewable energy, missions can reduce their dependence on fuel supplies and therefore do not have to depend on resupply convoys, which are a potential target of asymmetric threats on this landlocked country’s long roads.

Training for military, police and civilian personnel is an integral part of MINUSMA’s environmental action plan. From November 2014 to January 2015, the Environment and Culture Unit trained almost 550 personnel on environmental management in Bamako, Douentza, Gao, Kidal, Mopti and Timbuktu. More than 40 environmental visits were also conducted to different sites to observe the management of solid and dangerous waste, energy, water, wastewater, flora and fauna, as well as the protection of historical and cultural sites.