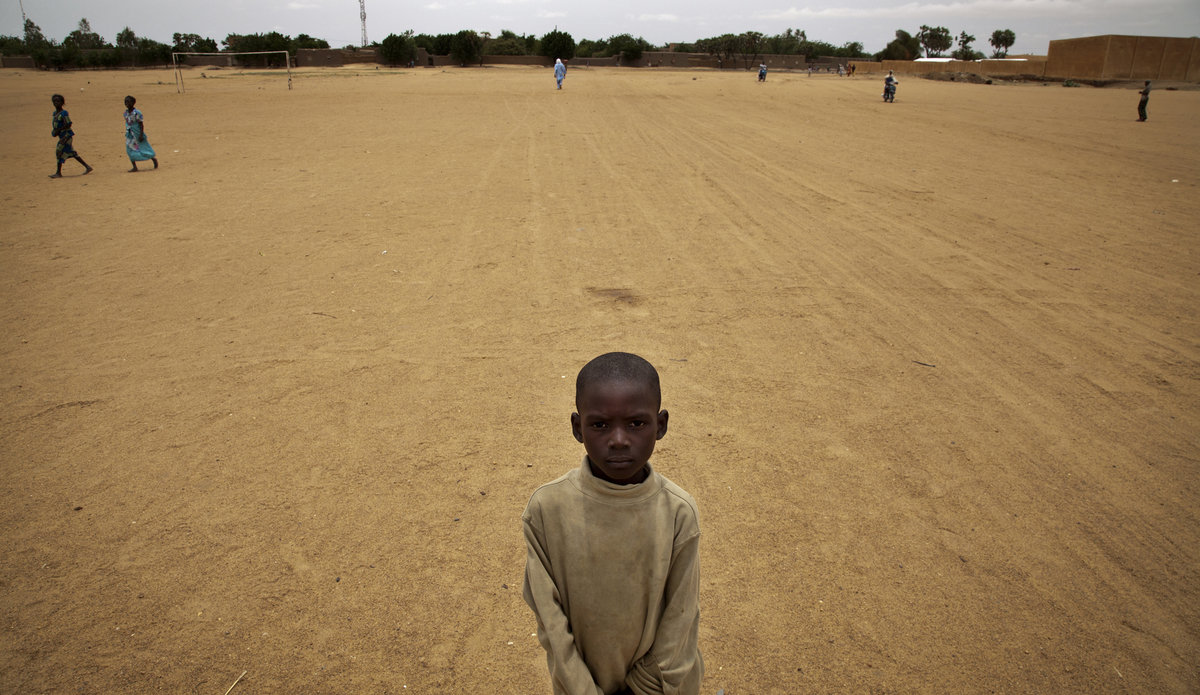 By protecting the children who have grown up amid fighting, peacekeepers can break the cycle of violence and lay the foundations for lasting peace.

Conflict disproportionately affects children. Many of them are victims of kidnapping and rape, are drafted by force, are killed, injured or exploited in countless ways.

The Security Council has concerned itself with this question since 1999 and the protection of children during times of armed conflict is an issue that has been part of peacekeeping operations’ mandates since 2001. During the past 10 years, these missions have helped to free thousands of child soldiers and have worked towards legislative reform.

We strongly believe that, in a peacekeeping mission, everyone has a role to play in protecting children from the effects of war.

All personnel of peacekeeping operations are trained on the rights and protection of children so that they are aware of the difficulties children face during times of conflict. Thanks to this training, they can always credibly advocate for children.

What do Child Protection Advisors do?

Child Protection Advisors are specialists deployed to missions to help them protect children. Their work consists of:

The advisors play a key role in establishing a dialogue with those who commit the most flagrant violations of children’s rights, to put an end to them. This dialogue has led to the signature by military contingents and armed groups of action plans to liberate thousands of child soldiers.

Does monitoring and reporting make a difference?

The reports prepared under this mechanism – with UNICEF and other partners – are critical, as it is based on them that the Security Council Working Group on Children and Armed Conflict can intervene and sanctions can be adopted.

The armed groups that have violated children’s rights begin a dialogue with the mission and UNICEF to develop an action plan aiming to systematically end these violations.