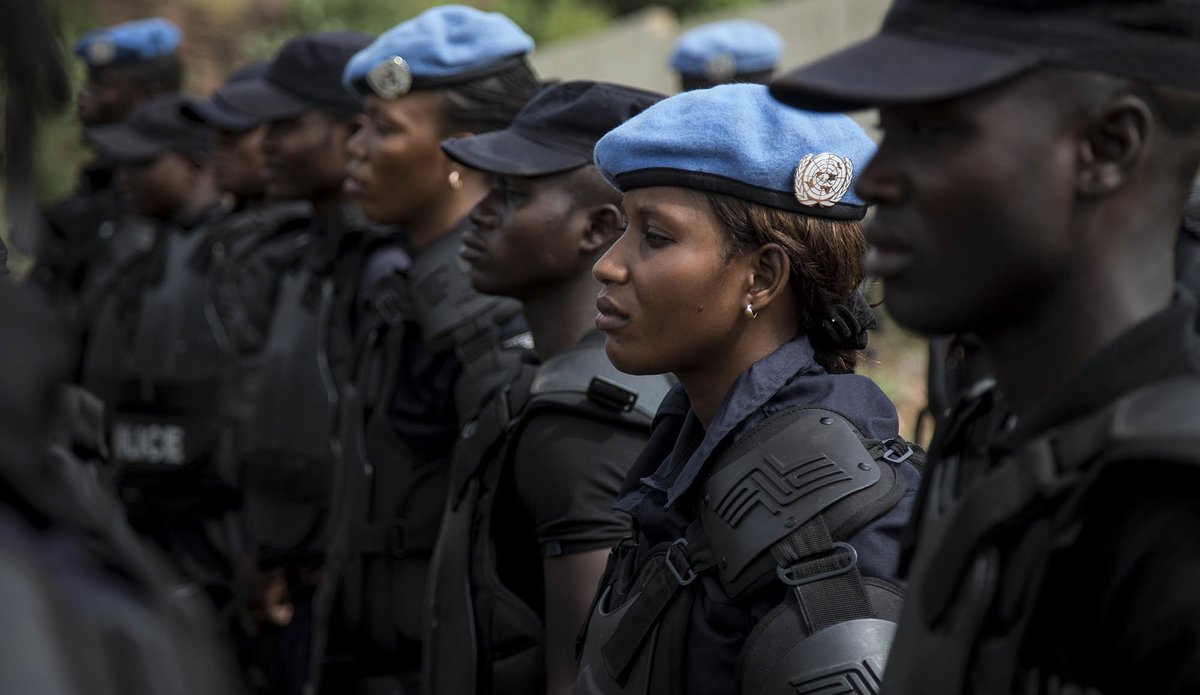 Every day, men and women of the United Nations Police (UNPOL) strengthen and restore security through their presence in communities. They provide advice to national police services, ensure compliance with international standards of human rights and promote public order and the rule of law.

The contribution of UNPOL in supporting the implementation of Security Council mandates has increased significantly. The number of police personnel deployed in peacekeeping operations and political missions has increased from 5,840 in 1995 to more than 13,500 in 2012. The United Nations has been deploying police personnel in its peace operations since the 1960s, but only with a mandate to monitor, observe and report. Starting from the early 1990s, police personnel have also been mandated to fulfill an advisory role by providing mentoring and training to national police, in particular on the role the police and other national authorities have regarding law enforcement.

All UNPOL personnel - known as the Blue Berets - are members of the national police forces of United Nations Member States and only seconded to work for the UN.

The United Nations has more than 95,000 military and police personnel in the field, from over 110 countries - large and smaller nations, rich and poor countries.They all bring their own experience and cultural background and they are united in their determination to promote peace.

What does UNPOL do?

UNPOL has been mandated to:

MINUSMA's police component implements the mission's mandate together with the military and civilian components. The Security Council renewed the mandate on 29 June 2022 through its Resolution 2640.