Mandate of the Gender Unit 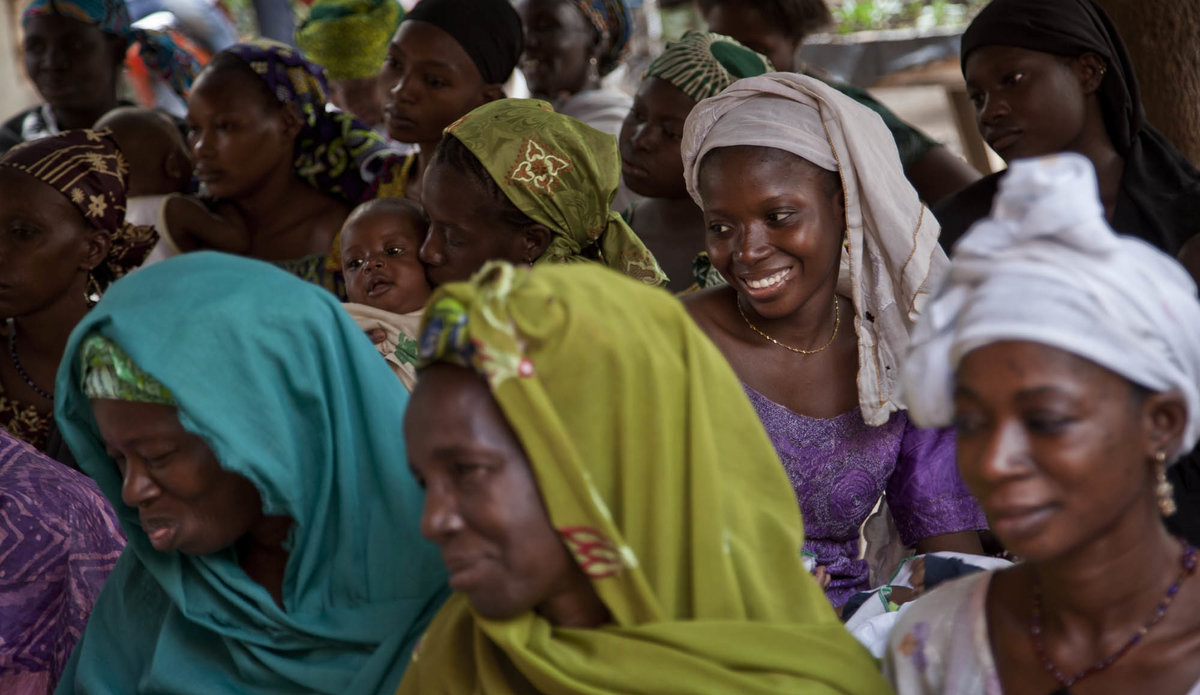 The United Nations Security Council decided to include gender in MINUSMA's mandate through Resolutions 2100 and 2164. These resolutions are the basis for the mission of the Gender Unit within MINUSMA.

Gender equality must be considered as a cross-cutting issue in all aspects of MINUSMA's mandate and the mission is mandated to support the Malian authorities in ensuring full participation and representation of women at all levels, from the beginning of the stabilization phase, and including in the context of the reform of the security sector, disarmament, demobilization and reintegration, national political dialogue and reconciliation, and elections.

Mandate of the Gender Unit

Taking into account the mandate of the mission, the Gender Unit focuses primarily on four priorities:

Ministry of Women, Children and Family

Ministry of the Interior and Security

The Malian Defense and Security Forces