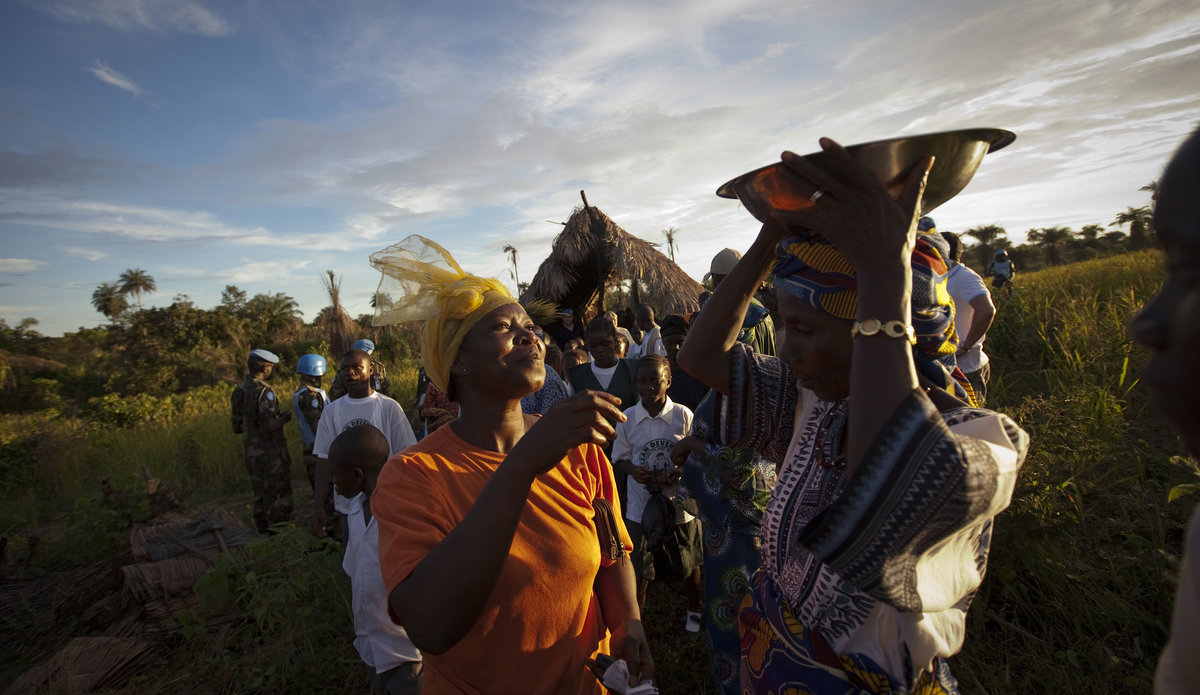 Human rights represent a fundamental pillar of UN peacekeeping missions. Anyone who intervenes to keep the peace has to ensure the protection and promotion of human rights.

MINUSMA's Human Rights Divsion is mandated to contribute to the protection and promotion of human rights and international humanitarian law in Mali. More specifically, this includes:

In order to fulfill its mandate, the Human Rights Division undertakes a variety of activities:

Together with all other efforts of the United Nations on a global level and the efforts of national and international partners, the Human Rights Division works on the promotion and protection of human rights in Mali.

The Human Rights Division is based at the MINUSMA headquarters in Bamako. The Bamako office covers the regions of Bamako, Koulikoro, Sikasso, Segou and Kayes. The Division also has four regional offices: in Gao, Kidal, Mopti and Timbuktu. In addition, a mobile team conducts missions throughout the country. A call centre has been established to allow the population to report human rights violations.