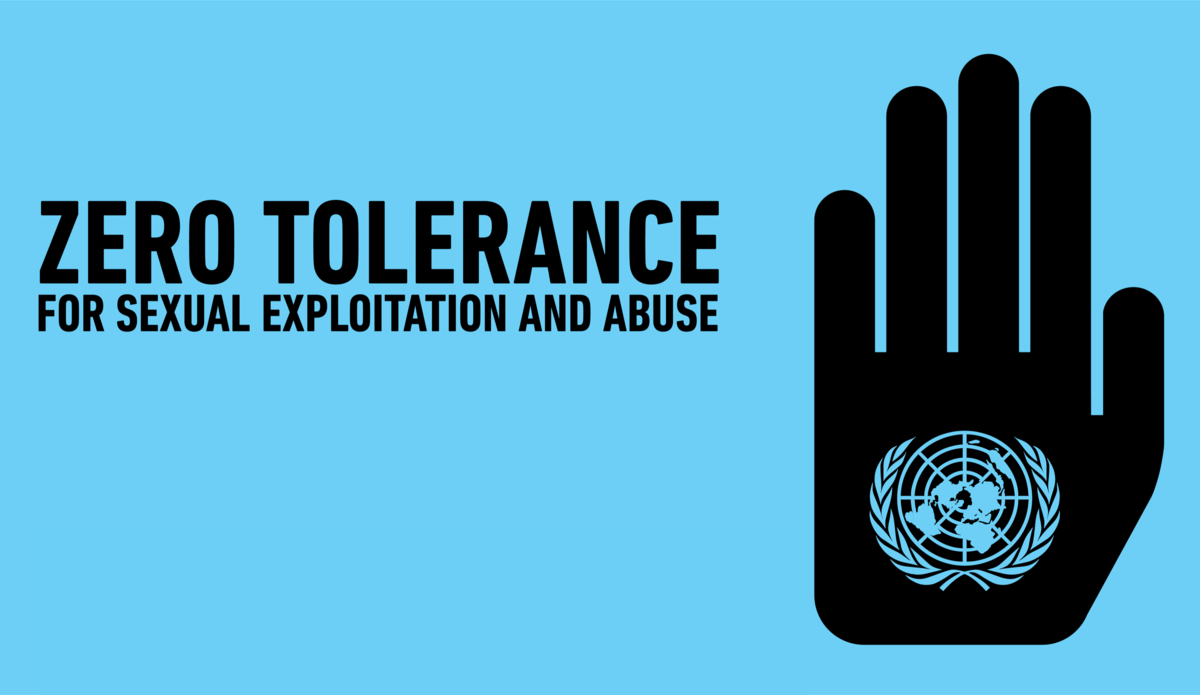 As the principal adviser to the Special Representative of the Secretary-General (SRSG), the Conduct and Discipline Team (CDT) is in charge of the management of all conduct and discipline-related issues within the mission and addresses misconduct through the three-pronged strategy set up by the UN: prevention, enforcement and remedial action.

UN personnel are expected to uphold the highest standards of conduct including:

As per ST/SGB/2003/13 - Special measures for protection from sexual exploitation and abuse:

The UN maintains a policy of Zero Tolerance to SEA and all UN personnel have a duty to report any concerns regarding SEA by a fellow worker through the established reporting mechanisms. Every allegation of SEA activity is investigated, and if substantiated, results in disciplinary measures being imposed (ranging from possible suspension or immediate repatriation to summary dismissal).

The current status of SEA allegations can be found at: https://conduct.unmissions.org/

How to report an allegation of misconduct?

Any perceived act of misconduct, notably SEA, should be reported to CDT:

Allegations of misconduct may also be reported directly to the Investigations Division of the Office of Internal Oversight Services (ID/OIOS), to the Special Investigations Unit (SIU) and to Mission SEA Focal Points and/or to Heads of Office in the regions.

What you need to know about sexual exploitation and abuse at the UN :